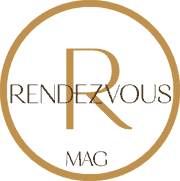 These fun drinking quotes and captions can be used when creating social media posts or party invites. Use these quotes for drinking on evites or party signs!

You can be creative and use these drinking captions for a girls or guys night out. No matter how you use them, they will make you smile!  Enjoy and cheers!

1. “Scientists announced that they have located the gene for alcoholism. Scientists say they found it at a party, talking way too loudly.”—Conan O’Brien

2. “Never lie, steal, cheat or drink. But if you must lie, lie in the arms of the one you love. If you must steal, steal away from bad company. If you must cheat, cheat death. And if you must drink, drink in the moments that take your breath away.” —Alex Hitch, Hitch

3. One drink away from telling everyone what I REALLY think

5. “In wine there is wisdom, in beer there is Freedom, in water there is bacteria.” – Benjamin Franklin

7. To me “drink responsibly” means don’t spill it! 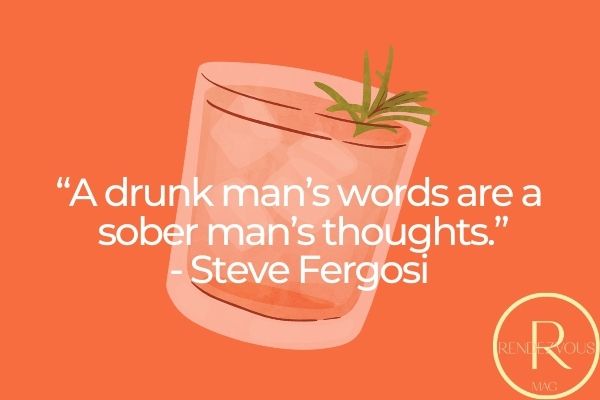 8. “Oh, you hate your job? Why didn’t you say so? There’s a support group for that. It’s called EVERYBODY, and they meet at the bar.” – Drew Carey

9. “When I read about the evils of drinking I gave up reading.” -Henny Youngman

10. My relationship to whiskey is on the rocks

11. “Without question the greatest invention in the history of mankind is beer. Oh, I grant you that the wheel was also a fine invention but the wheel does not go nearly as well with pizza.” -Dave Barry

12. “Three be the things I shall never attain: Envy, content, and sufficient Champagne.”—Dorothy Parker

16. “The problem with some people is that when they aren’t drunk they’re sober.” – William Butler Yeats

17. “Wine is sunlight, held together by water.” —Galileo 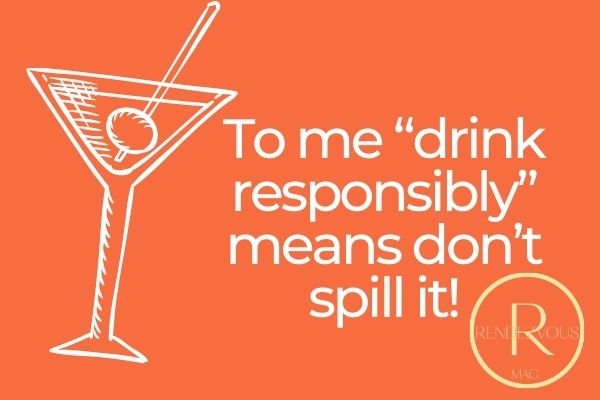 18. Life is not a fairy tale, if you lose a shoe at midnight, your drunk

19. And I drink to myself, what a wonderful world…

21. I stopped drinking for good. Now I only drink for evil.

25. “Not all chemicals are bad. Without chemicals such as hydrogen and oxygen, for example, there would be no way to make water, a vital ingredient in beer.” -Dave Barry

29. “Too much of anything is bad, but too much Champagne is just right.”—F. Scott Fitzgerald

30. “I only drink Champagne on two occasions, when I am in love and when I am not.”—Coco Chanel

31. “The problem with the world is that everyone is a few drinks behind.” -Humphrey Bogart

32. “I feel sorry for people who don’t drink. When they wake up in the morning, that’s as good as they’re going to feel all day.” – Frank Sinatra

38. “In a study, scientists report that drinking beer can be good for the liver. I’m sorry, did I say ‘scientists’? I meant Irish people.” —Tina Fey

39. “Alcohol may be man’s worst enemy, but the bible says love your enemy.” – Frank Sinatra

40. “Alcohol is the anesthesia by which we endure the operation of life.” -George Bernard Shaw 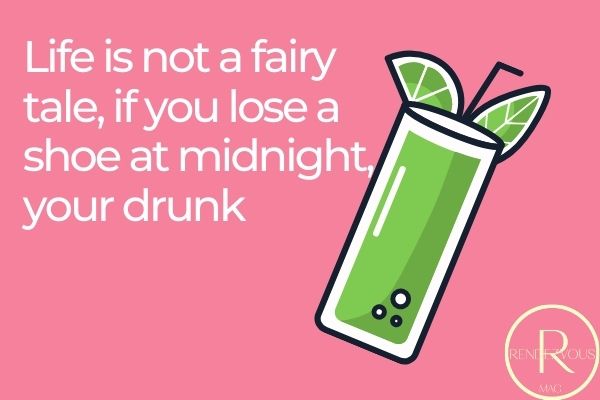 41. “Sometimes when I reflect back on all the wine I drink, I feel shame! Then I look into the glass and think about the workers in the vineyards and all of their hopes and dreams. If I didn’t drink this wine, they might be out of work, and their dreams would be shattered. Then I say to myself, “It is better that I drink this wine and let their dreams come true than be selfish and worry about my liver” – Jack Handey

42. “Men are like wine—some turn to vinegar, but the best improve with age.” —Pope John XXIII

44. “The problem with the world is that everyone is a few drinks behind.” – Humphrey Bogart

45. “Why do I drink Champagne for breakfast? Doesn’t everyone?” —Noel Coward.

46. “Alcohol is necessary for a man so that he can have a good opinion of himself, undisturbed be the facts.” – Finley Peter Dunne

47. “Always do sober what you said you’d do drunk. That will teach you to keep your mouth shut.” – Ernest Hemingway 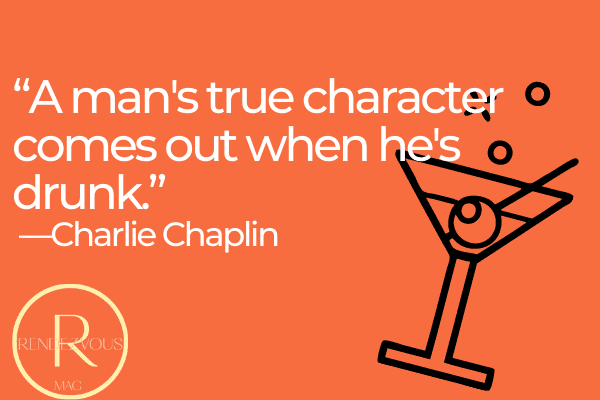 What are the alcohol sayings?

48. “Wine is proof that God loves us and wants us to be happy.” – Benjamin Franklin

49. “An intelligent man is sometimes forced to be drunk to spend time with his fools.” – Ernest Hemingway

50. “Everybody’s got to believe in something. I believe I’ll have another beer.” – W.C. Fields

51. “They say as soon as you have to cut down on your drinking, you have a drinking problem.” —Don Draper, Mad Men

52. “Work is the curse of the drinking classes.” – Oscar Wilde

53. “When I read about the evils of drinking, I gave up reading.” – Henny Youngman

What are famous sayings?

Some of the best drinking quotes come from famous authors and comedians. Many are known best for their great quips!

54. “Without question, the greatest invention in the history of mankind is beer. Oh, I grant you the wheel was also a fine invention, but the wheel does not go nearly as well with pizza.” – Dave Barry

55. “A lady came up to me one day and said ‘Sir! You are drunk’, to which I replied ‘I am drunk today madam, and tomorrow I shall be sober but you will still be ugly.” -Winston S. Churchill

57. “You’re not drunk if you can lie on the floor without holding on.” – Dean Martin

58. “I am a firm believer in the people. If given the truth, they can be depended upon to meet any national crisis. The great point is to bring them the real facts, and beer.” – Abraham Lincoln 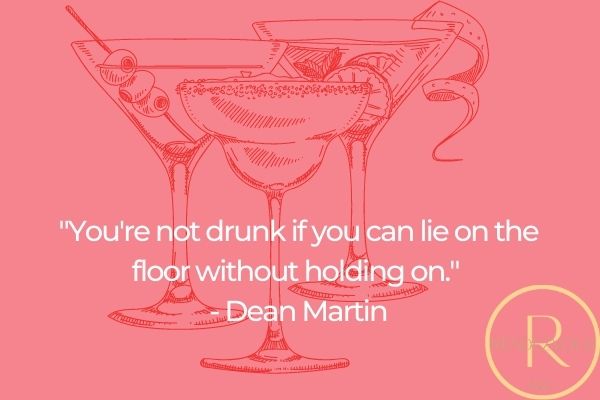 Have fun with these drinking quotes and captions. The next time you are out with friends, you can caption your photos with one of these fun drinking quotes when adding to Instagram.

Funny Would you Rather Questions to ask Couples and Friends

How to Stop Overthinking Quotes & Gain Control of our Thoughts

175 Fun Questions to Ask to Get to Know Someone

How to Start a Conversation with a Guy